Please ensure Javascript is enabled for purposes of website accessibility

GET TO KNOW US

White Bison Story
About THE TEAM
What to Expect 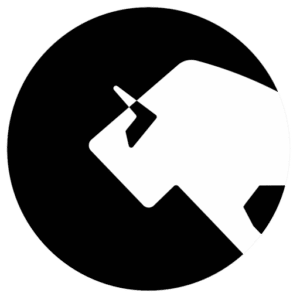 Our name, White Bison Well-Being, was born from a story and an observation:

There is a sacred legend from the Native American Lakota Nation of a White Buffalo Calf Woman (Ptesan Wi’). In this legend, a woman deity dressed in white buckskin, helps the struggling people in a time of famine. She brought a White Buffalo Calf pipe, the most sacred object one can possess - and taught them the seven sacred ways to pray.

As she left, she told them she would return again and restore harmony and spirituality to a troubled world. Today each time a white bison calf is born it signifies prayers are being heard, bringing a sense of hope and a sign of prosperous times to come.

From this legend and observation, we can see that American Bison are magnificent, powerful animals. They are the national mammal of the United States for their role in shaping the Great Plains and settling the western states. They stand today as a symbol of unity, resilience and healthy communities. 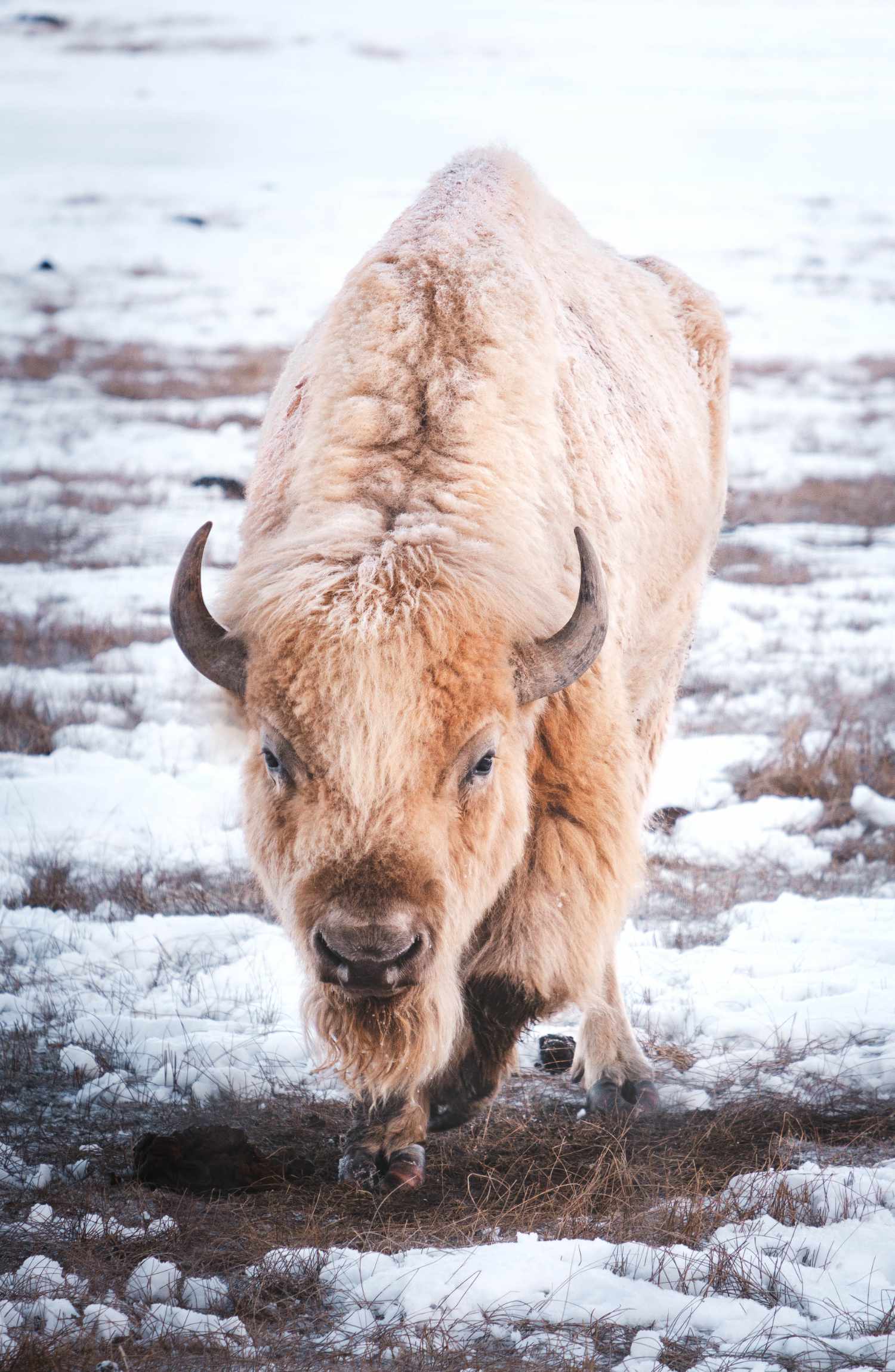 Perhaps the bison’s most interesting trait is how they instinctively respond to a storm. Most animals, like cows, will see an ominous storm and run away. Ending up miserable and in the storm for much longer, the cows risk cold shock and even death.

One thing is certain: storms come to us all. As these storms come we are presented with the choice to run away like a cow or face the storm like a bison.

We invite you to face your storm.

As you face the storms of life we are here to walk with you and offer the holistic support you need as you find solutions to your most troubling concerns.

May you bask in the peace, unity, resilience, hope and abundance that comes when you take the path of the bison and face your storm. 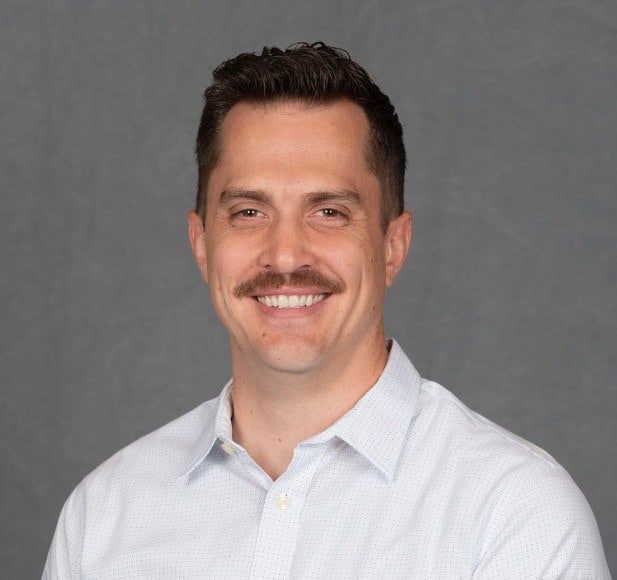 Dr. Travis Arrington is a chiropractor who has been helping people achieve optimal well-being for over 7 years. He is passionate about getting to the root cause of symptoms and behaviors and providing powerful solutions to improve each person’s state of well-being and human potential.

He is a Diplomate candidate from the American College of Addictionology and Compulsive Disorders, a member of the International Chiropractic Pediatric Association, and International Federation of Chiropractors & Organizations.

In his spare time, Dr. Arrington enjoys spending time with his wife, Amanda, their daughter Beverly, and two dogs Cookie and Sugar. He is active in the outdoors and enjoys mountain biking, longboarding, snowboarding and hiking.

Dr. Travis Arrington is a highly skilled and experienced chiropractor who is dedicated to helping patients achieve optimal health. If you are looking for natural, drug-free solutions for pain relief or mental well-being, schedule an appointment with Dr. Arrington today. 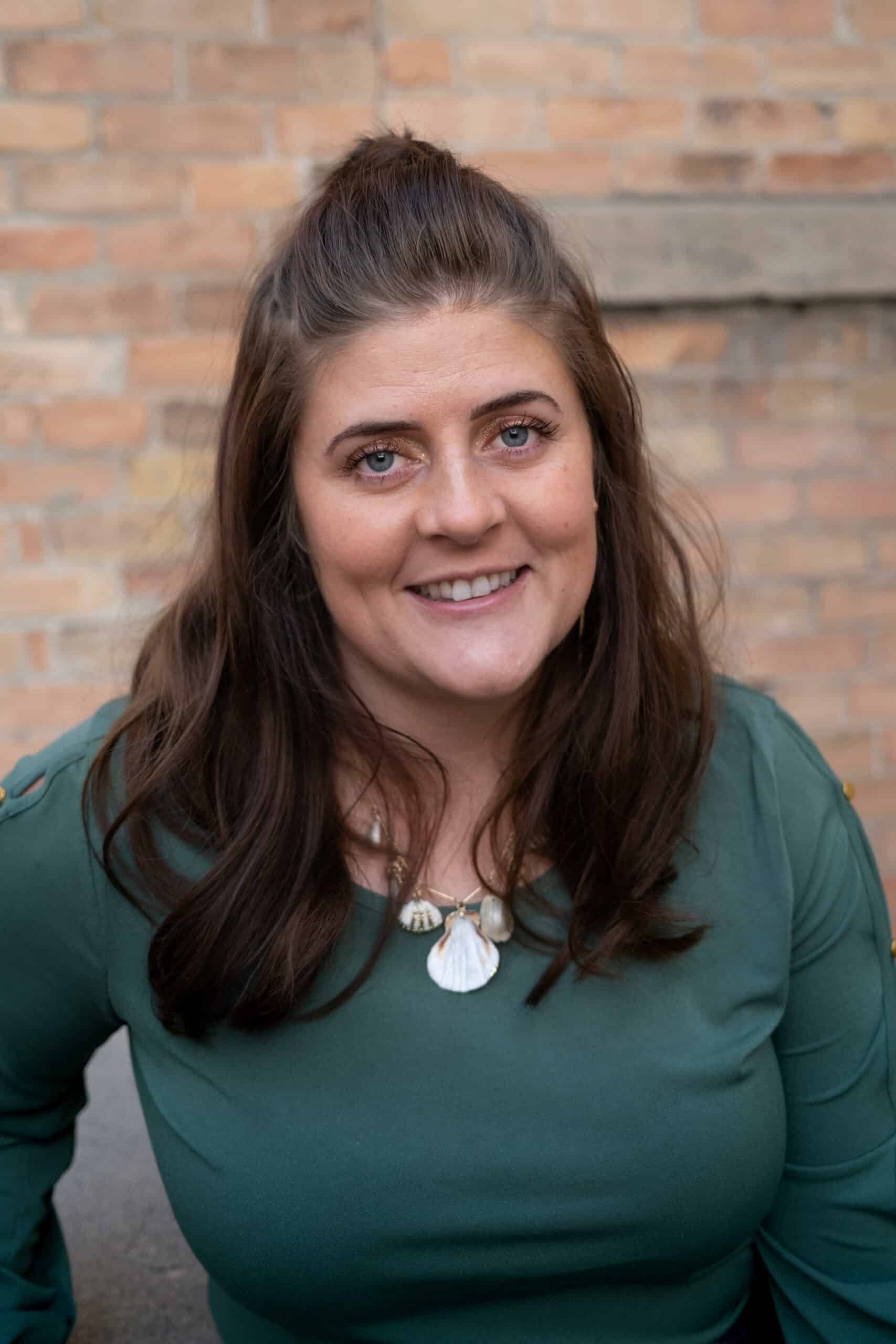 Amanda Arrington is a Marriage and Family Therapist associate and Yoga instructor who has been helping clients feel at home in their body for 13 years. She is an expert in helping clients establish healthy brain body connection and improve their relationship with self and others.

Amanda earned her Masters degree in Marriage and Family Therapy from Converse College in Spartanburg, South Carolina and a Bachelors of Science in Recreational Leadership from BYU-Idaho. Amanda has completed additional postgraduate training in trauma informed yoga, EMDR, EFT and water therapy.

Amanda is an avid adventure seeker and enjoys anything outside, from snowboarding, mountain biking, to paddle boarding. Amanda loves to hang with her people - her husband Travis, daughter Beverly and two fur babies Cookie and Sugar. She sincerely hopes to get adopted into a pod of dolphins someday.

Amanda is a distinctly qualified therapist who is committed to helping her clients find the results they deserve for their life. If you are looking for a comprehensive approach to your mental health or compassionate support as you go through a difficult time, schedule an appointment with Amanda today.

HERE’S WHAT TO EXPECT

Your time is valuable so schedule a 20 minute call at your convenience to discuss your situation and answer any questions you may have. We’ll share with you more about how our office works and what to expect when you come in.

At the end of the call, you’ll schedule an office exam and get started on your journey toward enhanced well-being! Talk to you soon!

First off, congratulations on showing up for you! You’re already creating the life you want by finding support while facing your storm. Here’s what will happen in each of our disciplines:

Chiropractic:
Your first visit we will review your intake forms you completed online and discuss your goals for care. You will receive a personalized series of non-invasive neurological, structural and brian based assessments to objectively determine the state of your nervous system. This will help us determine a plan of care based on the chronicity and severity we find. You’ll also receive your first adjustment today!

Psychotherapy:
It can be stressful finding a therapist; thank you for your courage to show up. You are in the right place. In your first session we will review your intake forms you completed online and spend time getting to know each other. We will establish goals together and create a plan of care to support you.

During this appointment we’ll review your financial investment and payment options.

You will not be pressured in any way, shape or form. If and when you are ready to begin improving your health and well-being under our care, we will be ready to receive you!

Chiropractic:
In your doctor’s report, you’ll receive education and answers about the root causes of your symptom/condition and the implications it has on your health now and in the future. The doctor will present personalized recommendations and a plan of care to help you reach your goals. Be assured that if your condition is outside of our expertise or scope we will refer you to a provider that can help.

During this appointment we’ll review your financial investment and payment options.

You will not be pressured in any way, shape or form. If and when you are ready to begin improving your health and well-being under our care, we will be ready to receive you!
If you start care, you will receive your 2nd adjustment and schedule your future visits. Welcome to the White Bison family!

Psychotherapy:
After your initial intake session, subsequent sessions will be focused on you. A variety of approaches and modalities will be uniquely personalized to you on each session to optimize your experience. A few of the approaches you can expect are: Acceptance and Commitment Therapy (ACT), Experiential Therapy, Attachment-Based, Somatic Therapy, Art Therapy, Breathwork, Cognitive Behavioral Therapy (CBT), Emotional Freedom Technique (EFT), Marriage & Family Therapy, Jungian Therapy, Play Therapy, Trauma Focused, Gottman Method, Gestalt Therapy, Trauma Informed Yoga, Auriculotherapy, and Eye Movement Desensitization and Reprocessing (EMDR).